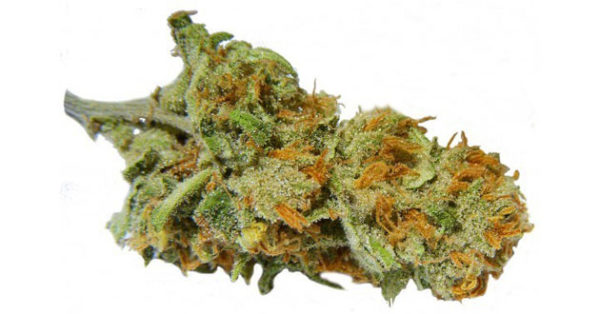 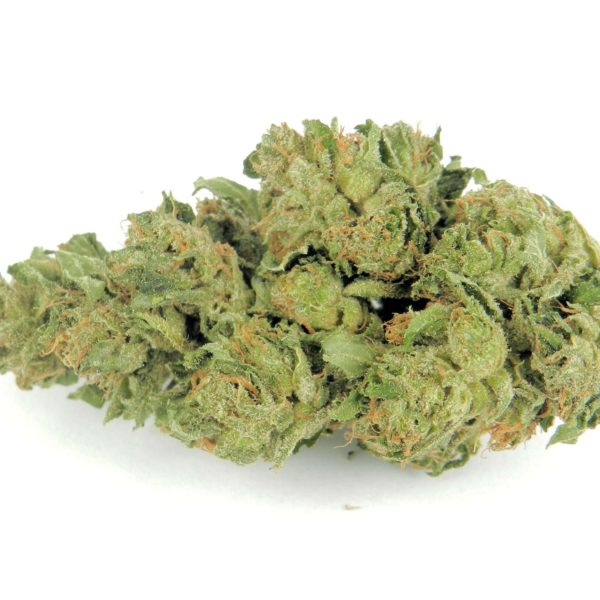 In this variety, our breeders have managed to twist our pure genetic strain par excellence, the Afghan Kush, which comes from the Kush lineage varieties grown in northern Afghanistan, in the mountain range from the Hindu Kush of 100% indica genetics.

It is nothing more than utilizing a rigorous selection and improvement of some explosive male and female specimens of this same Afghan line.

It is still a variety with the bearing and characteristics of 100% indica, maintaining its characteristic aroma and flavor, but with a higher resin production and a more powerful indica effect, if possible.

To produce feminized Afghan Kush special breeding equipment, World of Seeds selected the two best female plants among many seeds Afghan Kush. After reversing one of the two specimens, they were crossed between them to give rise to this Indica variety with great medicinal potential.

Like all Kush varieties, the plants grow with a columnar pattern and a robust stem. They adapt well to poor and stony soils, being very easy to cultivate in almost any cultivation modality. They develop large, broad, dark green leaves and are very easy to a manicure once flowering is complete.

The buds have the earthy and fruity flavor that characterizes Afghan Kush but with greater intensity.

The effect is strong on a physical level, very narcotic and relaxing. It is an ideal marijuana variety to combat insomnia and muscle aches derived from fibromyalgia.

The production is around 450 grams per square meter in indoor cultivation, while outdoors, the plants reach productions of up to 600 grams per specimen.

When grown indoors, it takes about 55 days to complete the flowering cycle.

Growers in the Northern Hemisphere can harvest this variety in late September or early October. In the countries of the southern hemisphere, it is ready to harvest at the beginning of April. 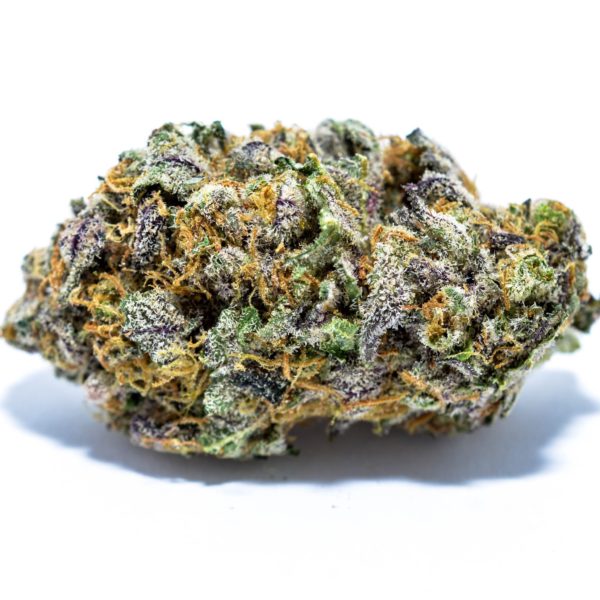 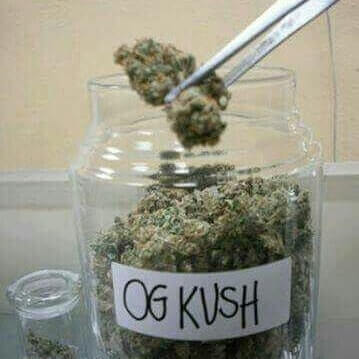 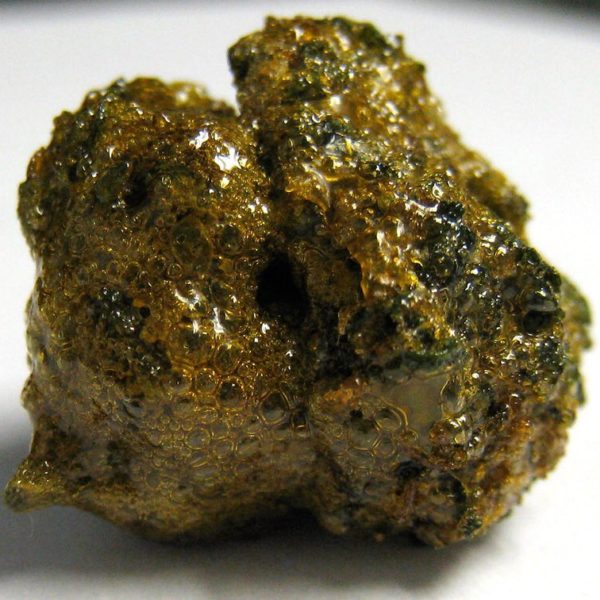 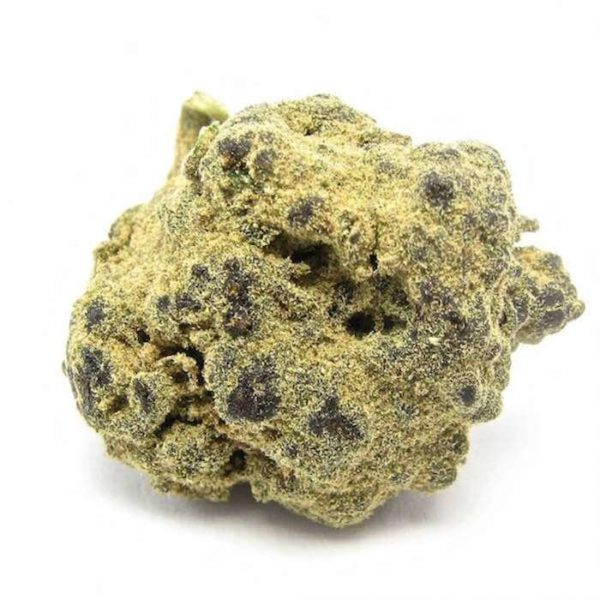 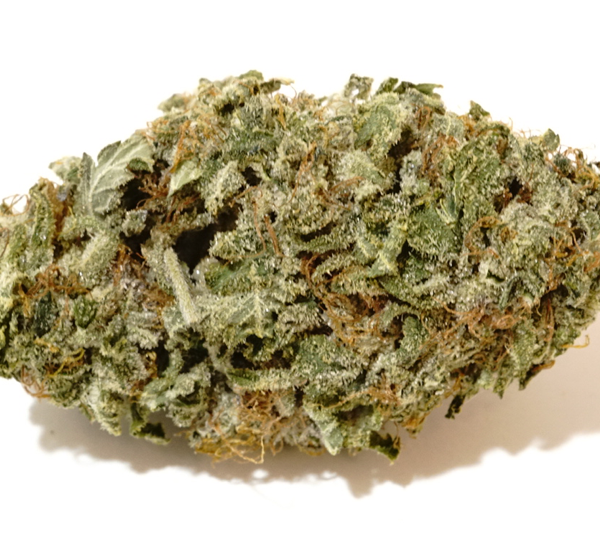 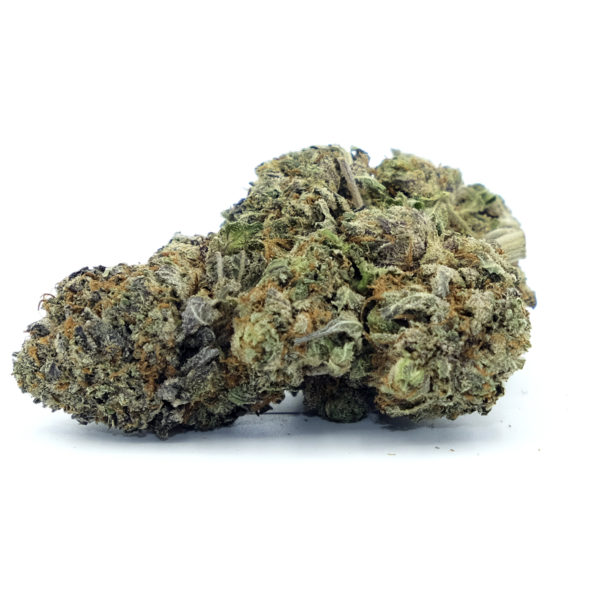 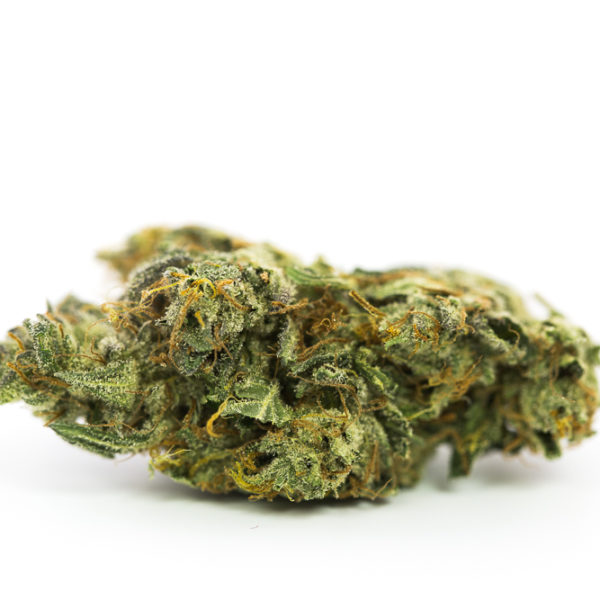